A brand and its collections of furniture taking inspiration from the Bulgarian design of the second half of the twentieth century, with a particular focus on the Soviet period.

Rather than merely aiming for a vintage redesign or restyling, Design Apparat strives for a contemporary translation of a full range of cultural stimuli, with original proposals that share no common ground with the ostalgie revival.

An unexpected paring of materials: DRUZBHA 4 translates into the language of objects the dual presence of wood and concrete that characterizes Soviet architecture. The legs of the table are made of plywood finished with wax, while the tabletop features the solid presence of fiber-concrete.

In addition, the severity of the mixing and matching of volumes provides a point of encounter between two conflicting motifs: that of the soft sweetness, however rationalist in the final analysis, of the table legs, inspired by the rounded forms of Ottoman architecture, and the brittle harshness of the tabletop, a metaphor for the coercive brutality of the regime architecture. 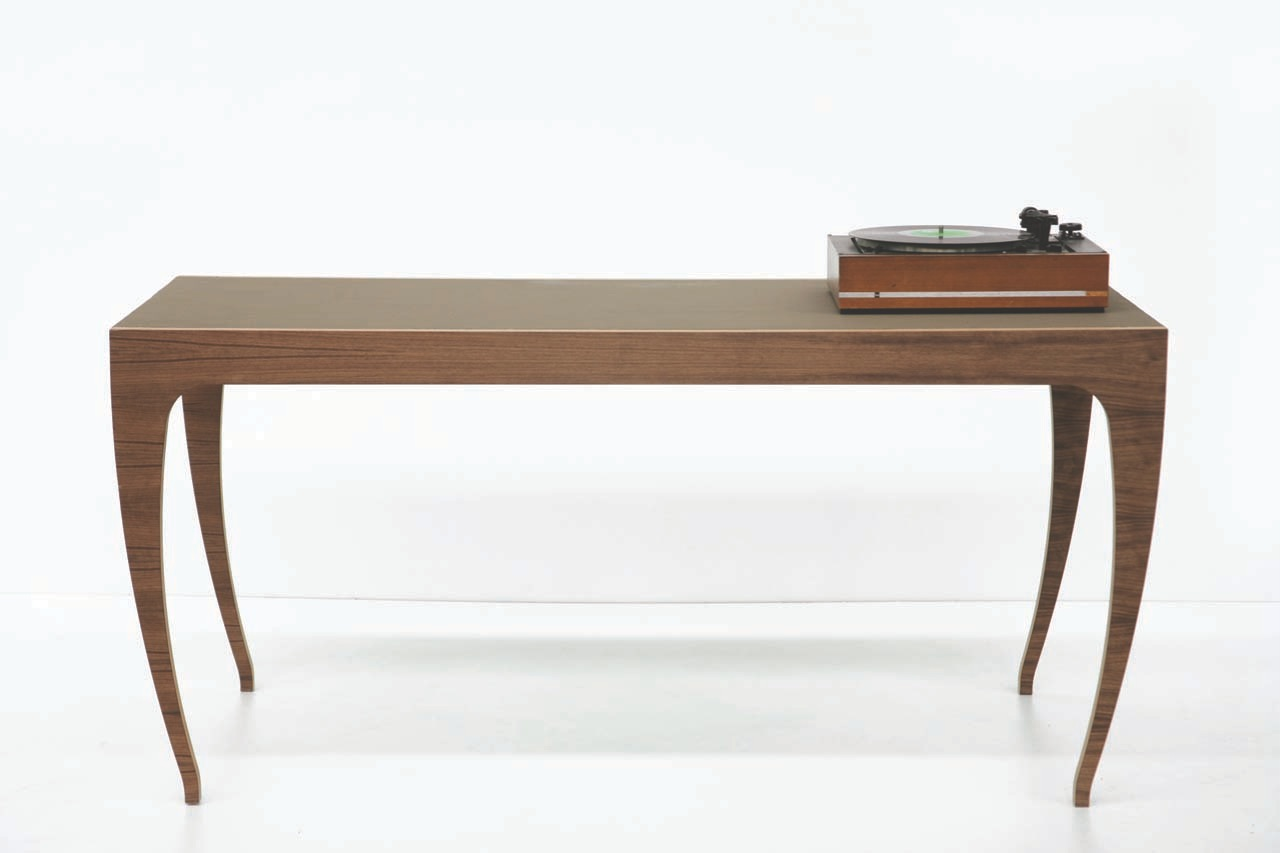 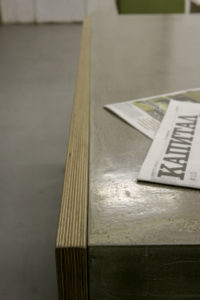 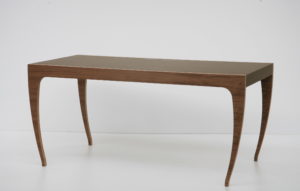