A step in bringing back carpets to narration.“Weaving a carpet is like weaving a message”. This said a renowned Moroccan sociologist Fatema Mernissi in her book “Caravan, from the desert to the web”.

Carpets in Anatolia, but not only, have always been stories. Mainly private stories, telling us about the dreams, the fears and the wishes of those who were weaving them, women for the major part. Nowadays all important brands for all markets are in search for stories, sometimes even artificially created. Stories are necessary for supporting brands, since contemporary customers want to know. On the other side this powerful heritage in Anatolian carpets is lost. Most of the manufacturers are oriented to easy aesthetics and, if put altogether, the models would appear as be part of a bigger catalogue since the products are just a bunch of decorations similar each other, without any meaning, any distinctiveness. Here come MAPS. If carpet are woven stories we wanted to create a domestic dialogue between objects and inhabitants but also between the inhabitants themselves, stimulated by objects. “MAPS #1 – Migrations” represents world map’s time zones hosting some motifs from traditional southeast Anatolia tradition together with some others designed in the same style but symbolizing contemporary scares. The anthropomorphic motifs are oriented to north and occupy the southern part of the map symbolizing the pressure of migrations from south. The more abstract motifs are at the opposite, symbolizing the resistance again migration of northern populations. “MAPS #2 – Kilis” represents the revised map of Kilis refugee camp, again using the same system of patterned motifs taken from traditional southeast Anatolia tradition together with some others designed in the same style but symbolizing contemporary fears. What we would love is that eventually some could sit or lay on the carpet with kids explaining them what’s going on in the world by also using those maps, just to give a little contribution for them to grow as better human and independent thinkers. 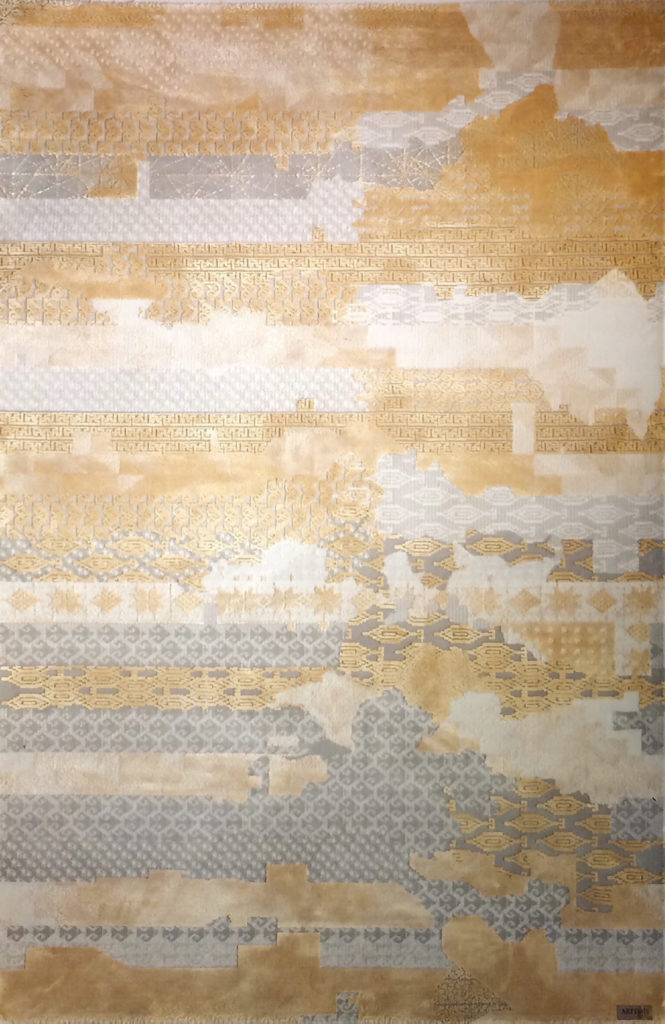 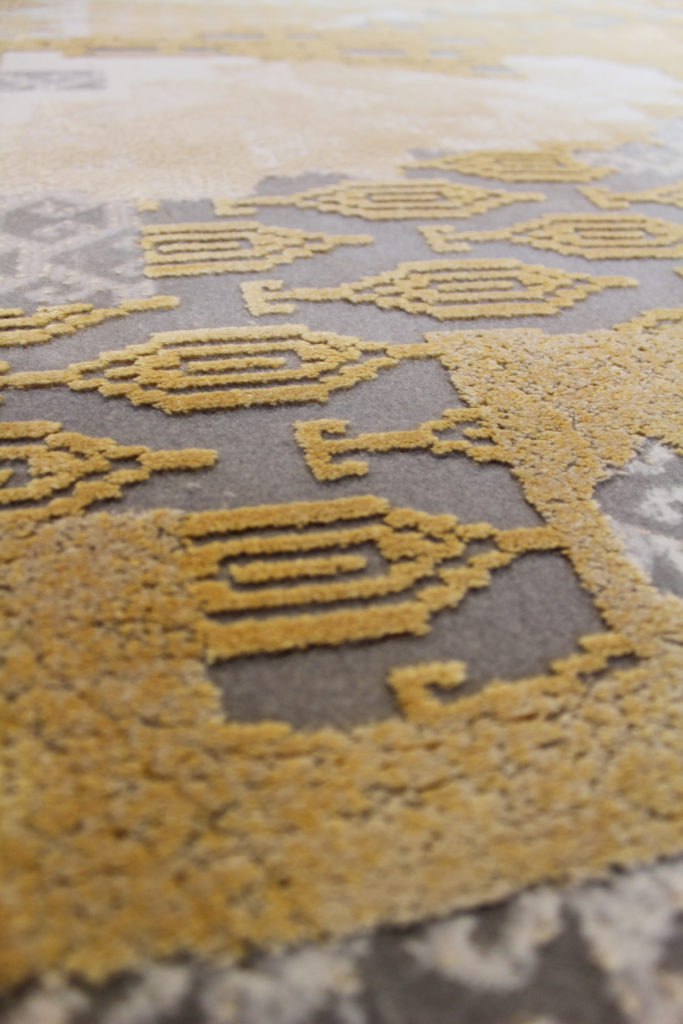 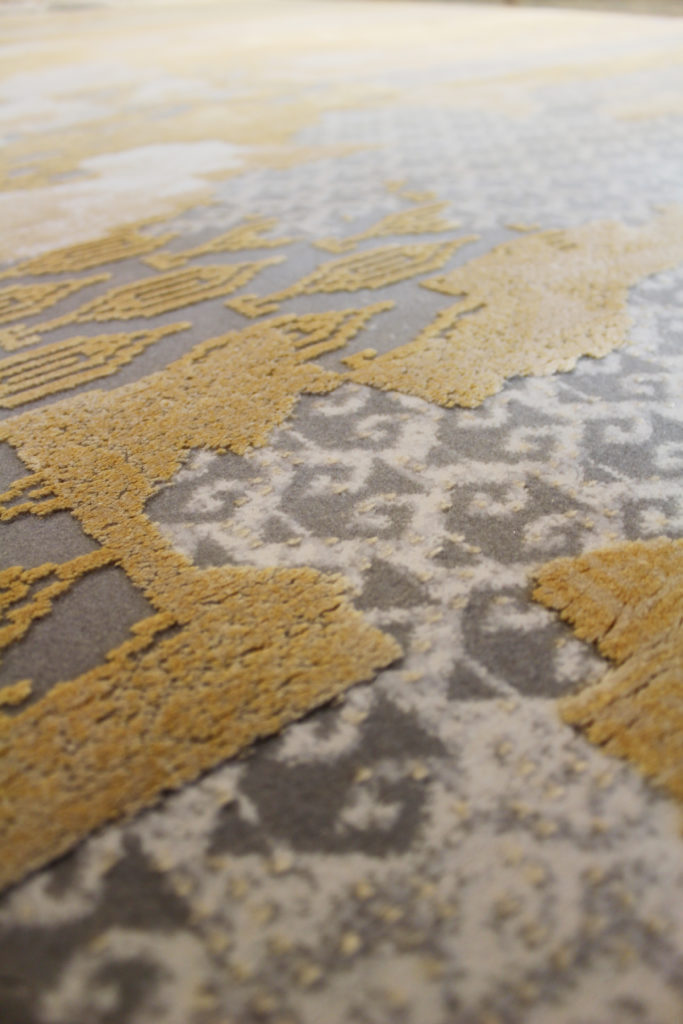