MRK released the new visual for the big event Forum Sistem Salute, organized by Koncept and to be hel in Stazione Leopolda, Florence.

We based the visual for the edition 2019 on the moon landing 50th anniversary.

Especially on the perspective switch allowing us to see from far the extreme fragility of the planet and of human being. 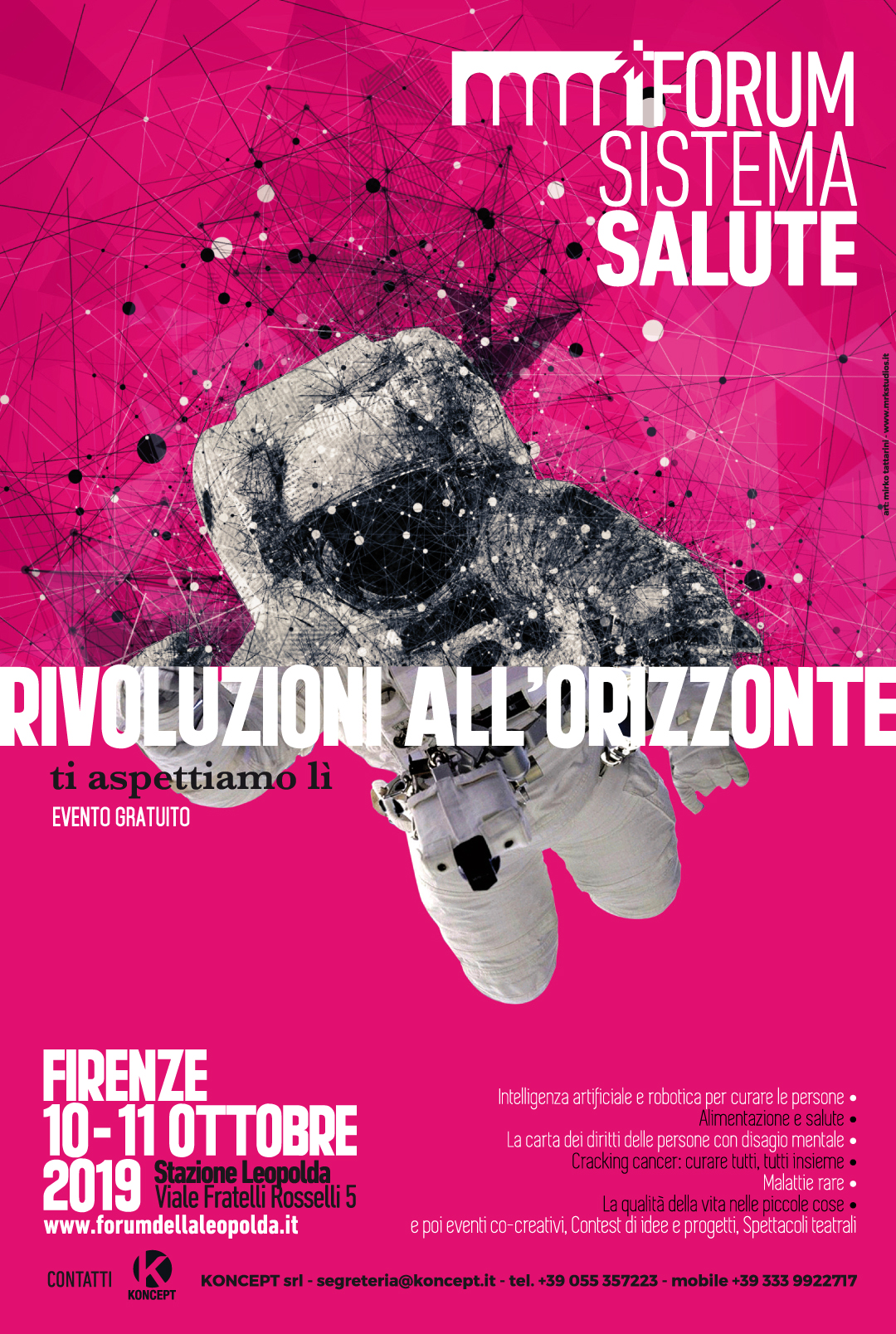 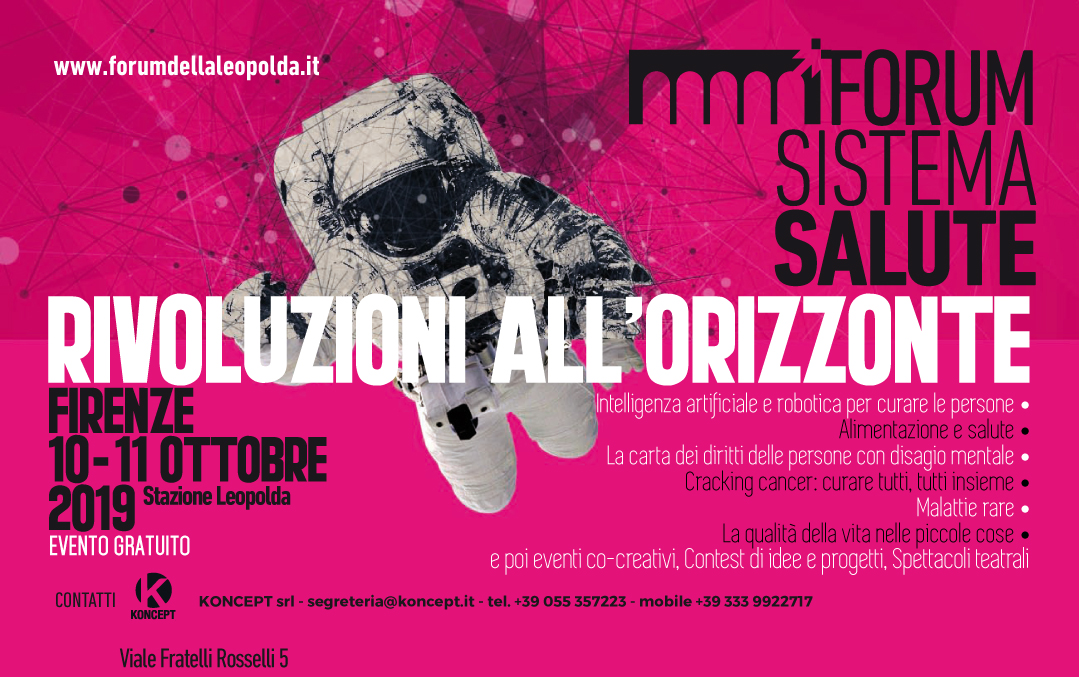